MSI TEC is the sales and support distribution partner for leading global manufacturers in Industrial Automation, Robotics, and Computing & Networking, and a provider of Engineered Solutions serving many different industries. Our goal is to provide the best possible solution for a client’s needs, on time and on budget, increasing productivity through the application of the right piece of technology, and backing it up with world-class customer service and technical support.
Automation &
Motion Control
LEARN MORE
Robotics &
Grippers
LEARN MORE
storage
Industrial Networking
& Computing
LEARN MORE
Engineered
Solutions
LEARN MORE

As the number of cybersecurity incidents happening in industrial control systems (ICS) continues to increase, many organizations have started to develop their own cybersecurity strategies in order to protect assets they regard as critical to successful operations. “Is there a silver bullet that can address all vulnerabilities in the ICS?” Unfortunately, there is no such thing.

As the number of cybersecurity incidents happening in industrial control systems (ICS) continues to increase, many organizations have started to develop their own cybersecurity strategies in order to protect assets they regard as critical to successful operations. “Is there a silver bullet that can address all vulnerabilities in the ICS?” Unfortunately, there is no such thing. Cybersecurity needs to be considered from different perspectives. The start of a cybersecurity journey often begins with a risk assessment. After this, companies can establish security policies accordingly. In order to implement the security policies, it is worthwhile to create a security architecture to help achieve secure network infrastructure. For instance, regulating who can access the network by utilizing access control lists. Finally, companies can proactively monitor and respond to cybersecurity incidents by implementing industrial cybersecurity countermeasures on OT networks.
READ MORE

The higher payload capacity allows customers to automate new tasks that were not previously possible, such as the transport of pallet-size loads, engine blocks, and other heavy goods and equipment. The HD-1500 can also automate tasks that are traditionally completed with forklifts, reducing the risk of injury. Working seamlessly into an integrated OMRON mobile fleet, the HD-1500 allows customers more options in terms of developing the most customizable mobile solution for your factory.
LEARN MORE 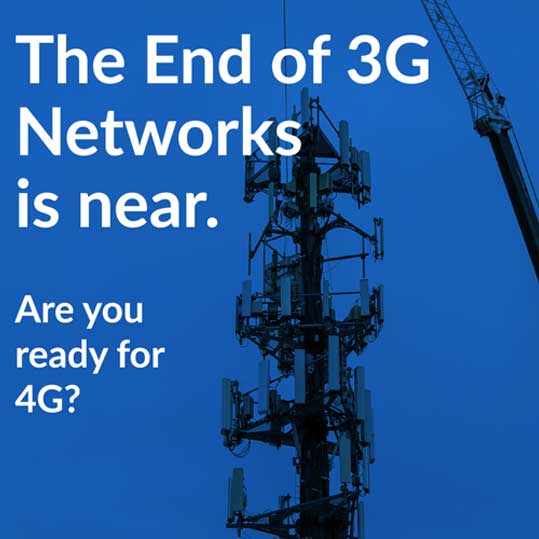 Cellular 3G Networks Are Being Phased Out.

Verizon is sunsetting their 3G network this December.  AT&T, T-Mobile, and Sprint will retire their 3G networks over the next 1 to 2 years. With the end near, now is the time to start migrating your 3G devices to 4G. There are an estimated 80 million cellular IoT devices currently running on 3G networks in North America, from oil & gas, solar, and security to emergency vehicles and call boxes. They will need to upgrade or replace their 3G cellular devices with devices design for 4G networks. Companies who don’t make the transition from 3G to 4G by the sunset date will face disruptions in their business when their IoT devices go offline, stop communicating, or begin malfunctioning.

Connect to your machines quickly and easily.

Enclosures are available in 2 Models – FLEXY or COSY:

The new READY2RUN Remote Access Enclosures are ready to run straight from the box, saving you hours of time and expense. Simply plug in to Ethernet and you’re ready to go!

Universal Robots ROI Calculator Download our UR ROI (Return-On-Investment) Calculator, a free tool to help you decide if collaborative robots are an affordable option for your business. If you’re considering … 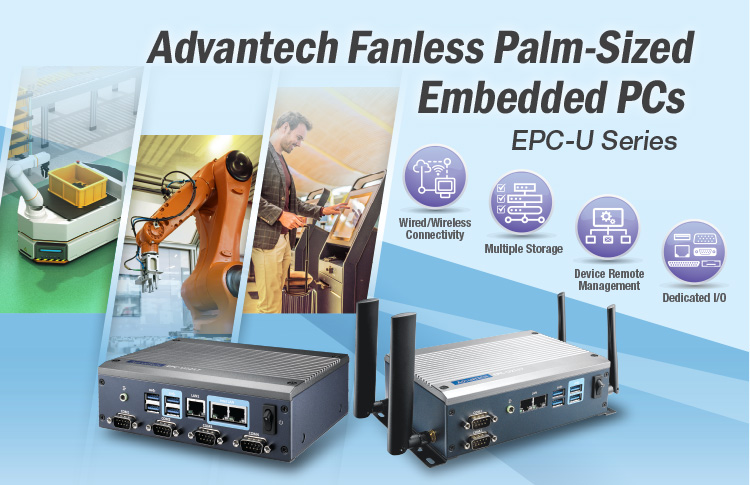 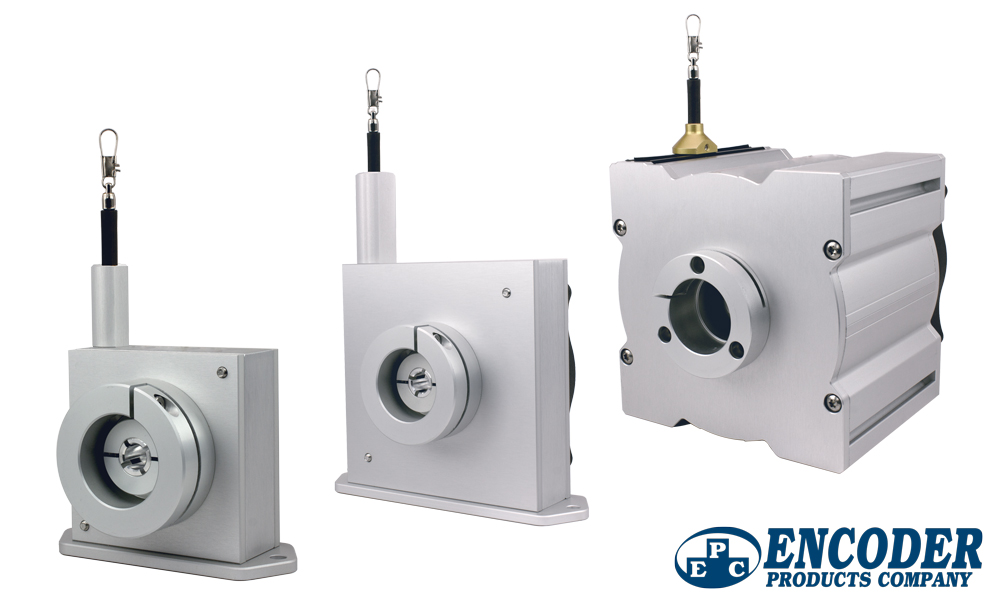 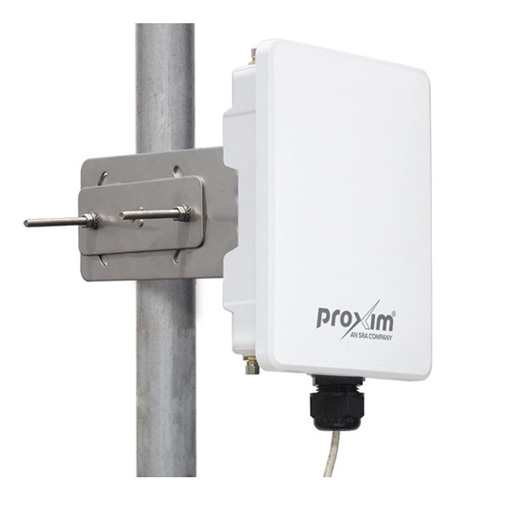 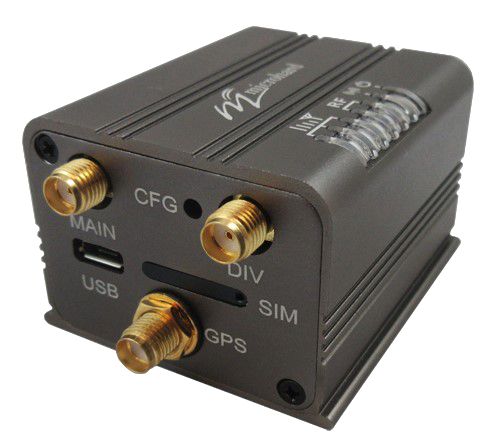 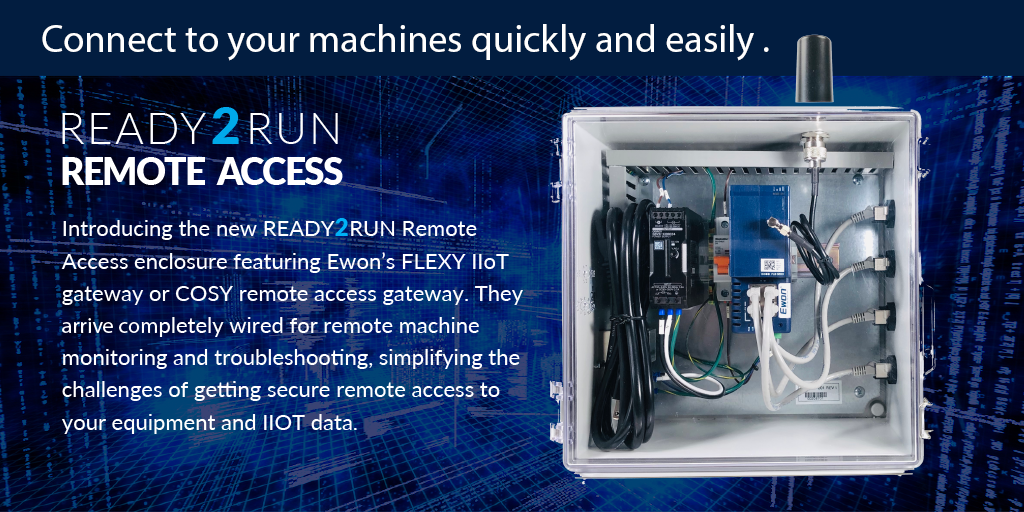 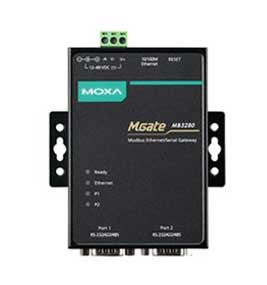 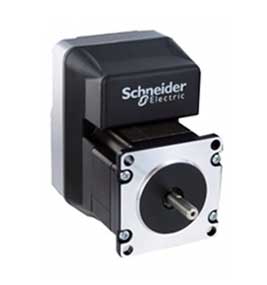 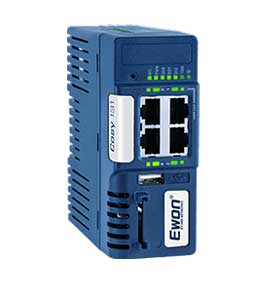 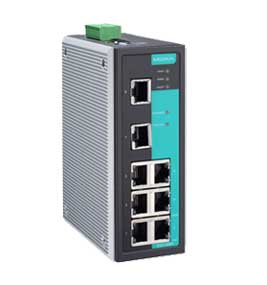 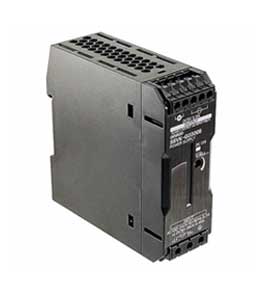 Get the latest news on classes, training & products > SUBSCRIBE